Platformer AJAX was a prototype for a platform game that has yet to see full development. Paper design for the full game was done, and it may be returned to at some point, but until further notice this is the final form of the project codenamed Platformer AJAX.

The game features ledge grabbing, double jumping, gravity flipping, keys and doors, and simple enemies. Other features such as wall jumping were implemented into earlier versions of the prototype, but were removed from later variants due to design reasons. Currently contact with an enemy from the side or below will result in the game restarting.

I love the animation of the main characther,it so fun to watch him move around,whit his litte arms moving around haha

And the music,omg,so nice,really fits with the character design,the second song is amazing men

Its kinda hard as it does not have chekpoints,but overall a fun experience,keep it up men!

Thank you, Skache! I appreciate your time.

Yes, this is a very unfinished prototype. I had some design ideas for expanding upon this into a full game, but it wasn't something I was overly passionate about. The core mechanic I wanted to drive home was the key. In this prototype it just kind of follows you around, but I wanted the big physical key to be the driving game mechanic, with the player holding it in their hand, and having all sorts of uses:

I really wanted to experiment with going as far as I could with one item. Maybe I'l return to it someday!

Reply
RryanT5 years ago(+1)
The game sounds good, but it needs some checkpoints. I liked the song, xD it's happy and calm, but the volume of the same its a little bit high in relation to the game volume...

srry for the grammar, english is not my first language (neither second or something like this, xD) 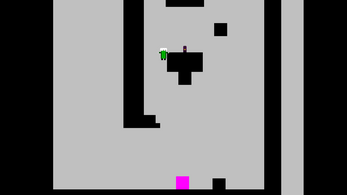 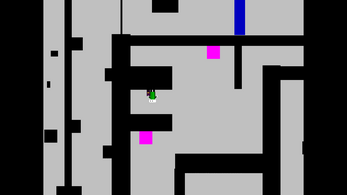 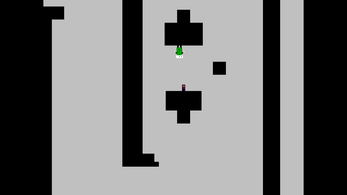 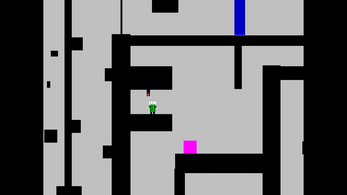 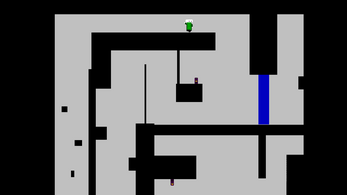