A negative-space flipping runner game created by Gunnar Clovis in about 20 hours for the GTMK 2019 Game Jam.

I identified the error that was still breaking my previous HMTL export attempts: a broken function critical to the dynamic camera. So the HTML build uses a substitute built-in camera that keeps the player in the center of the view instead of at the bottom, giving the player a worse view of the map. It's playable, but for a better experience please download the latest Windows build. This will be replaced as soon as I can get info on how to remedy this error, or an engine update if needed.

Left/Right arrow keys or A/D to jump, slam, and swap

This is an early pre-alpha proof-of-concept prototype.

Available in a downloadable Windows build. It was going to be available in an online HTML build, it really was, but HTML/JavaScript just refused to not be terrible and completely bjorfkted out at every turn. Hopefully it will start working someday but I am not currently feeling hopeful about HTML. Almost half my time was eaten up chasing down HTML-specific bugs, getting past the texture popping, the image shearing, the sprite misloading, the audio decay, but still eventually ending with the game freezing when the main level is run on HTML, while calling no errors or even warnings of any kind in the console. All of these problems only appeared when I dared try to run or export the game to HTML; Windows and even Android worked like a dream from second-one. HTML crap made me absolutely livid. I apologize.

There was a version of this game with only one button used for input, but I felt that the two-button input was still simple and elegant while accomplishing much more. I had other ideas for greater reinforcement of the theme but unfortunately due to a rather shaky and bug-ridden development (much more than usual for me) and time-constraints, I wasn't able to implement them.

Flip Stride still carries the theme of "only one direction" in always running upward. I had ideas for reinforcing the idea narratively of "only one reason", but that didn't make it in.

The theme of "only one" did also influence my design in making the game have only one way to die: hitting a wall. Initially I was considering much more complex gameplay with enemies, bottomless pits on either side, etc., but the theme of "only one" lead me to pair down those concepts and simplify with the more elegant design of having only one fail-state in hitting walls. This let's the player purely focus on this one threat and I think helps with a flow state and intuitive gameplay.

One bit of kinda narrative-y flavortext I was going to include in the game went as follows:

"Only one way to go"

"Only one way to die"

"Only one reason to go on" 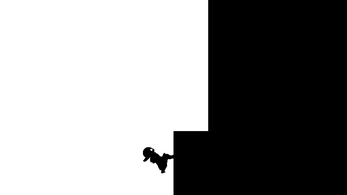 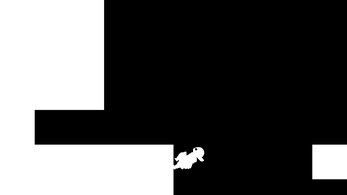 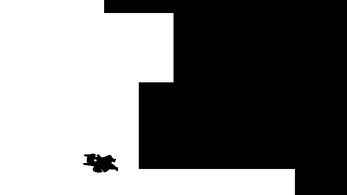 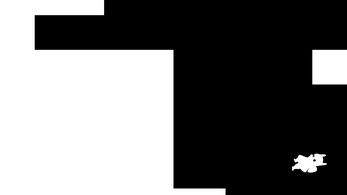 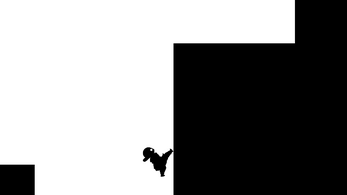 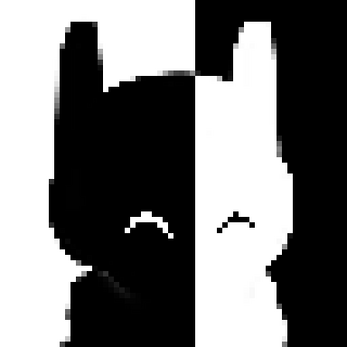