A 2D turn-based tactics game based on the concept of negative space. The player and enemy factions exists in each other's negative space. Adding to one environment removes from the other, and vice versa. When a block is destroyed, it's added to the other faction's territory.

Things We're Most Proud Of

How We Used The Extra Credits Jam Themes

Annul & Void is built around the idea of destructible terrain between two CONNECTed collision environments co-existing, each in the other's negative space.  For one faction, white is the foreground and black is the background, while for the other black is the foreground and white is the background; as you remove from one, you are simultaneously adding to the other.

The game's full source code and assets is available for download on this page.

The game uses some minor assets that were made for but ultimately unused in  previous projects of different team members, most notably the start and credits music.

We attempted to make a very ambitious jam build that had both a single-player against AI and local two-player versus modes, however we ran out of time to finish the AI, so the local multiplayer is actually the most functional part of this prototype.

While earlier in development Annul & Void was much more colorful, the current version is almost entirely black-and-white/greyscale. The black-and-white shader that can be toggled on/off with the spacebar or (1) Shoot action is more properly monochromatic, with only two color: black and white.

We had some ideas for utilizing the Kuleshov Effect, but unfortunately they required more art and/or music assets that we didn't have time for. 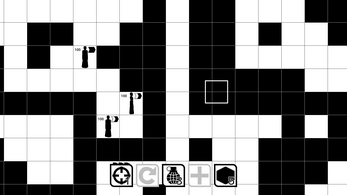 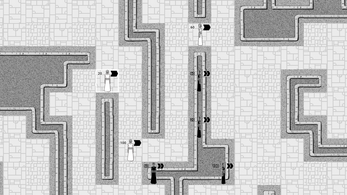 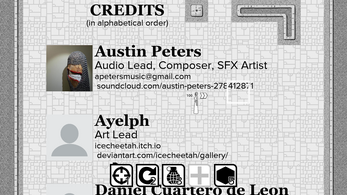 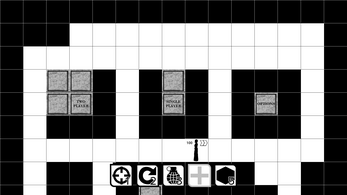 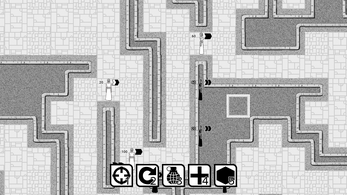 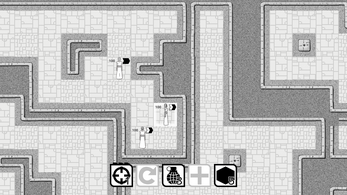 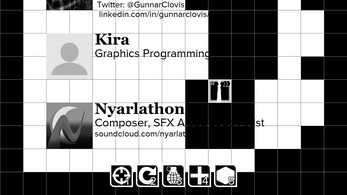 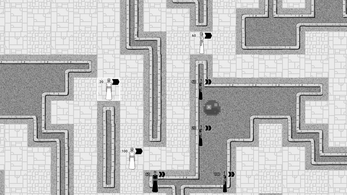 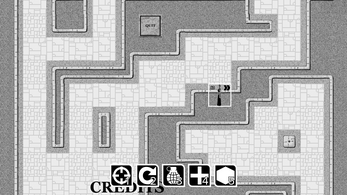 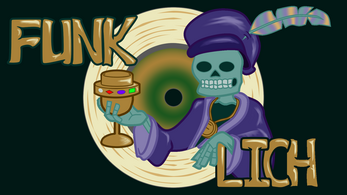 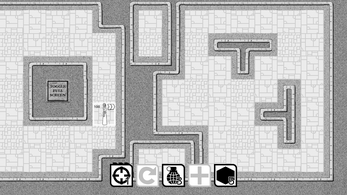 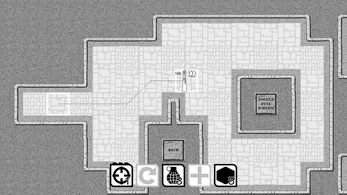 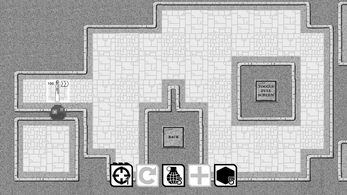